Is your cooling system in trouble?

Rental cars are available or we will provide a courtesy shuttle to your home or office (within local area 5 miles) when you leave your vehicle for service. 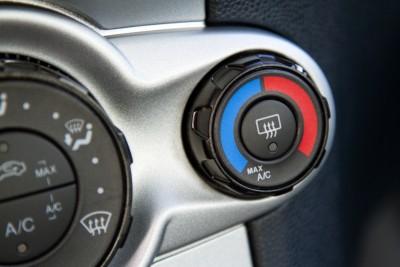 With the hot summer temperatures on the rise, knowing the symptoms of a sick cooling system are critical to your summer driving plans, since cooling system failure is a leading cause of vehicle breakdowns. The most noticeable symptoms are overheating, leaks, a sweet smell of antifreeze and repeatedly needing to add coolant.

Neglecting your cooling system can result in serious damage and even complete engine failure, which can cause some serious damage to your wallet. If the cooling system doesn’t receive regular maintenance, it’s not a question of whether it will fail, but rather when it will fail. Performing regular checkups of belts, hoses, the water pump and fluids will ensure your car remains properly cooled and healthy for many miles down the road.

The primary job of the engine’s cooling system is to remove the heat that is generated during the combustion process. The coolant temperature can be well over 200 degrees and that heat has to go somewhere, otherwise engine components are going to start failing. The key parts of the cooling system remove the heat from the engine and automatic transmission and dispel it to the air outside. The water pump circulates coolant through the engine. The coolant absorbs heat and returns it to the radiator where heat is dissipated. The thermostat regulates the coolant temperature to keep it consistent for efficient engine operation.

A major factor that affects the replacement of cooling system parts is the frequency of regular maintenance, such as coolant changes. Motorists should consult their owner’s manual for specific recommendations about how often to change antifreeze and flush the coolant system. A coolant flush and fill is basic to cooling system maintenance as new antifreeze helps the engine run cooler and a flush removes dirt or sediment that could damage other cooling system parts.

Additional signs of cooling system problems include the vehicle temperature gauge rising near the danger zone, coolant leaks, steam or hissing sounds under the hood or the district smell of an engine that’s running hot. 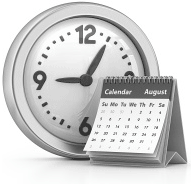 Sign-up today for service interval reminders such as: oil & filter, brakes, tires, and more... These parts are designed to wear & need to be replaced before any major damage occurs. We can help.